Home City History The legend about the establishment of Sokolow Podlaski

The legend about the establishment of Sokolow Podlaski 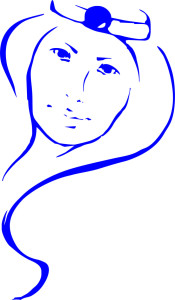 This was at a time when Podlasie was overgrown with dense forests. Anyone descended from crossing the wilderness trail; they wandered long before they could reach the human settlement. Many adventurers died in such expedition.

One winter the ruler of Lithuania – Kiejstut, in the company of the troop of excellent knights, went on a journey through his lands. He took his 10-year-old son Witold with him.  After many weeks of wandering, Kiejstut decided to set up a camp on the icy, small Cetynia River.  It was supposed to be the last long stay before returning to Vilnius. There were a large number of animals in the forest.  So it was possible to prepare stocks for further way.

Young Witold willingly participated in hunting. He had his bow and one even once he managed to hit the boar. Proud of the first achievement, he felt to be old enough to go into the forest the next day. Before the first rays of the sun were thrown on snow in the camp, Witold hid among the trees and was waiting for his victim. He stood motionless, holding his bow tightly, ready to shoot. The cold air was trying to break through the thick layers of his clothes. The snowy trees stood motionless, as if the wind decided not to breathe that day. The birds were silent – probably sitting in their hollows. Apparently they also did not intend to leave home and being hungry, they preferred to wait for slightly warmer day. In places, where the rays of the sun managed to break through, the snow was sparkling. Silence. The only sign of life was a cloud of steam coming from the mouth of Witold.

When the sun was at its zenith, Witold felt hungry. His hands began to tremble. A moment later, his legs, head and all the rest were shaking. The boy put down his bow and began to toddle. But he was not able to master his shaking body. The legs were getting heavier, and his hands were more and more flaccid. Witold was losing his strength.

He looked around and decided to go back to the camp. He followed in the footsteps left at dawn. But with each step he had to strongly be supported with the bow not to fall.  Soon, he was unable to walk straight. Initially he was staggering only in one way, and then in the other, until finally he began to deviate from the route. He was going deeper and deeper into the wilderness.

When a bloody shield the sun neared the horizon, Witold fell. He was exhausted and looked at the sky. Tears went on his frozen cheeks. He got lost. He was surrounded by the impenetrable forest from all sides. Witold was slowly losing his hope for return.

Suddenly, as if through a fog, he saw a hawk circling above him. At first he was not sure if it is not a delusion. But when the hawk flew, Witold stood up and reached for his bow.  To his astonishment, the bird did not spook. It quite calmly landed about ten yards from the boy.  Hunger told the boy to take the arm and hunt the predators. The body, however, still shivered from cold and despite the best efforts, he was unable to stretch the chord.

Not taking his eyes of the hawk, the boy put away the bow and headed in its direction. He approached almost on the doorstep, and then the watchful bird, jumped out of the snow. It circled and landed at a safe distance. Witold again tried to approach him. He started. Just like the first time, so now the hawk jumped at the last moment. Again it sat a bit further, but close enough that the boy did not loose his hope to hunt it.

This play called “a boy and a hawk” lasted until Witold, chasing the bird, reached the frozen river. Then the hawk soared high into the mountains and disappeared on background of already greying sky.

Witold covered his face with his hands, and suddenly it occurred to him, where he is! He was standing on the surface of the ice, under which the river flowed! “Over the river – he thought – people build settlements, castles … it is possible that when going on the ice, I will get to someone to help me get back to my father …”

After a long time he noticed a few cottages. Last ounce of strength and will, he reached the edge of a small castle and knocked on the first door. The hosts took him. They let him keep warm and fed reliably.

The next day, when Witold back to full strength, he told who he was and what had happened to him. The host heard that Kiejstut, the Lithuanian Prince, camped near, on the other side of the river.  He took the boy there, and as a reward for a noble deed he received a purse filled with gold from Kiejstut.

The years passed. Witold became the Grand Prince of Lithuania. He never forgot about what he lived in Podlasie. He did not forget about the hawk, the frozen Cetynia River and the people who helped him to recover.  In gratitude for all the good he experienced, the city received municipal rights. The noble emblem of the city was a hawk – great and ready to fly. 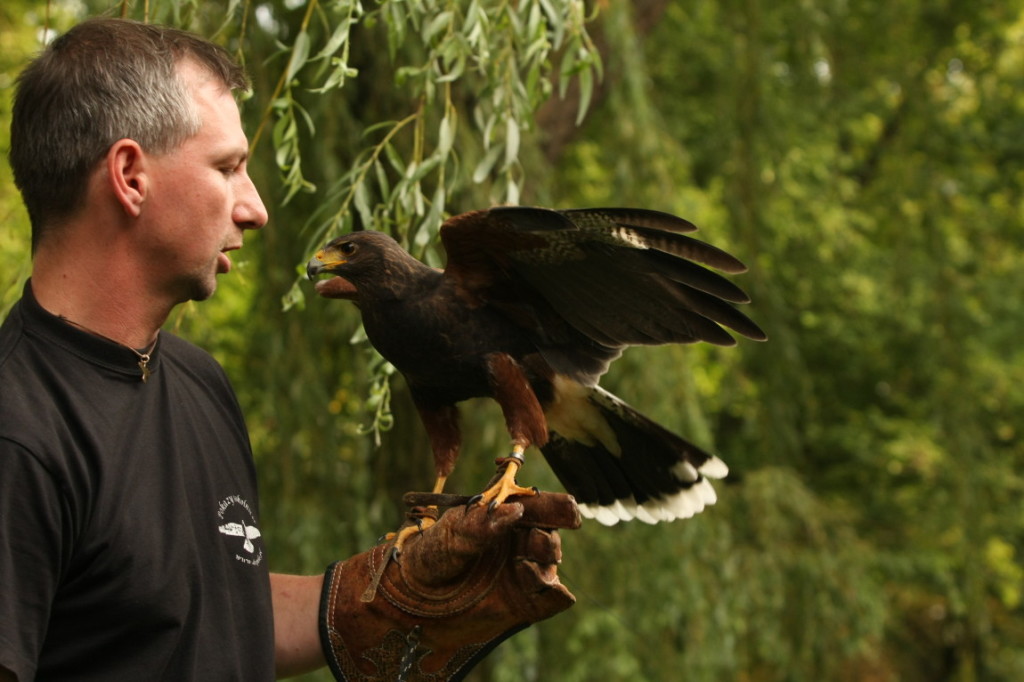