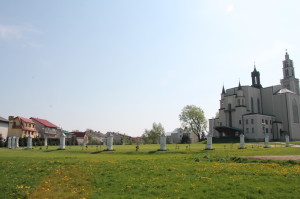 It was established due to the initiative of the Organisation Committee within the national program: “Katyn … save from oblivion,” and is one of the largest in Poland. The alley commemorates 40 reserve officers on active duty and the police officers associated with Sokolow Land, murdered during April – May 1940 in the Soviet Union, in Katyn, Tver and Kharkov.

In the years 2010 – 2011 33 Memorial Oaks were planted and special plaques with the relevant information for each of them were posted on each oach. The additional tree is for 7 people associated with the district of Sokolow, who were honoured with the oaks in other parts of Poland. Two separate oaks devoted to the Polish President Lech Kaczynski and his wife Maria, who died on 10th April, 2010, when they were flying to Smolensk to honour the murdered Polish people.

In Sokolow Podlaski the following officers of the State Police and the Polish Army (degrees provided by posthumous promotion) were commemorated: 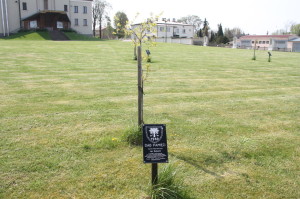 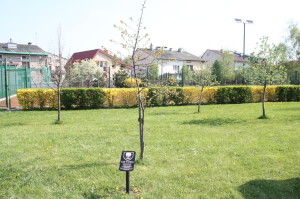 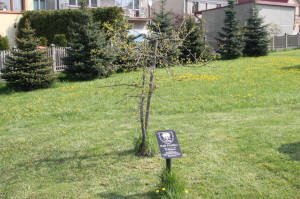 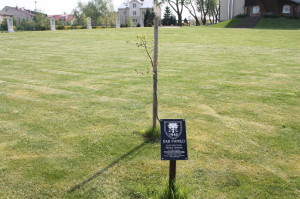 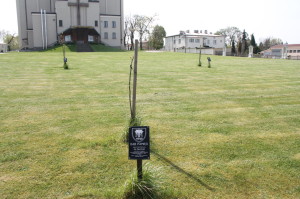 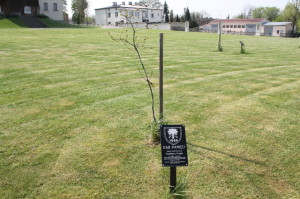 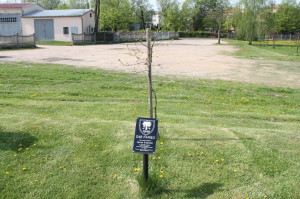 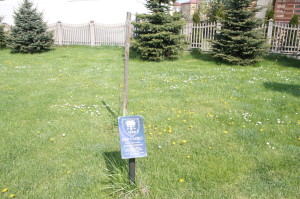 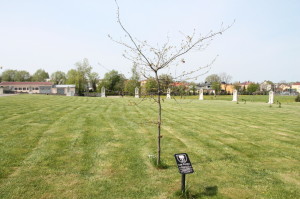 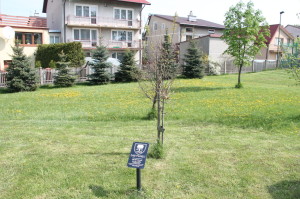 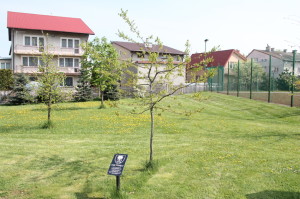 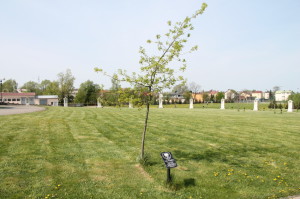 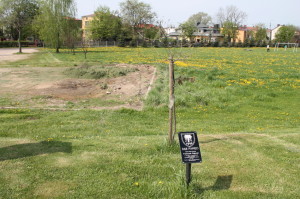 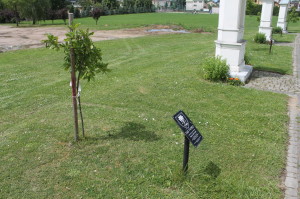 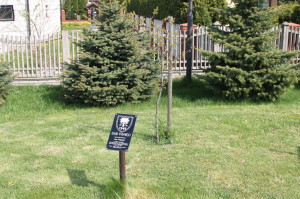 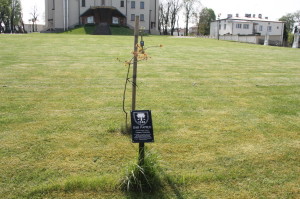 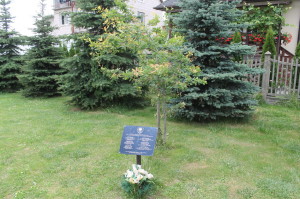 The common oak is to mention senior guard of the Border Guard – Karol Ruszczak, prosoner in Kozielsk, who died on inhuman land.